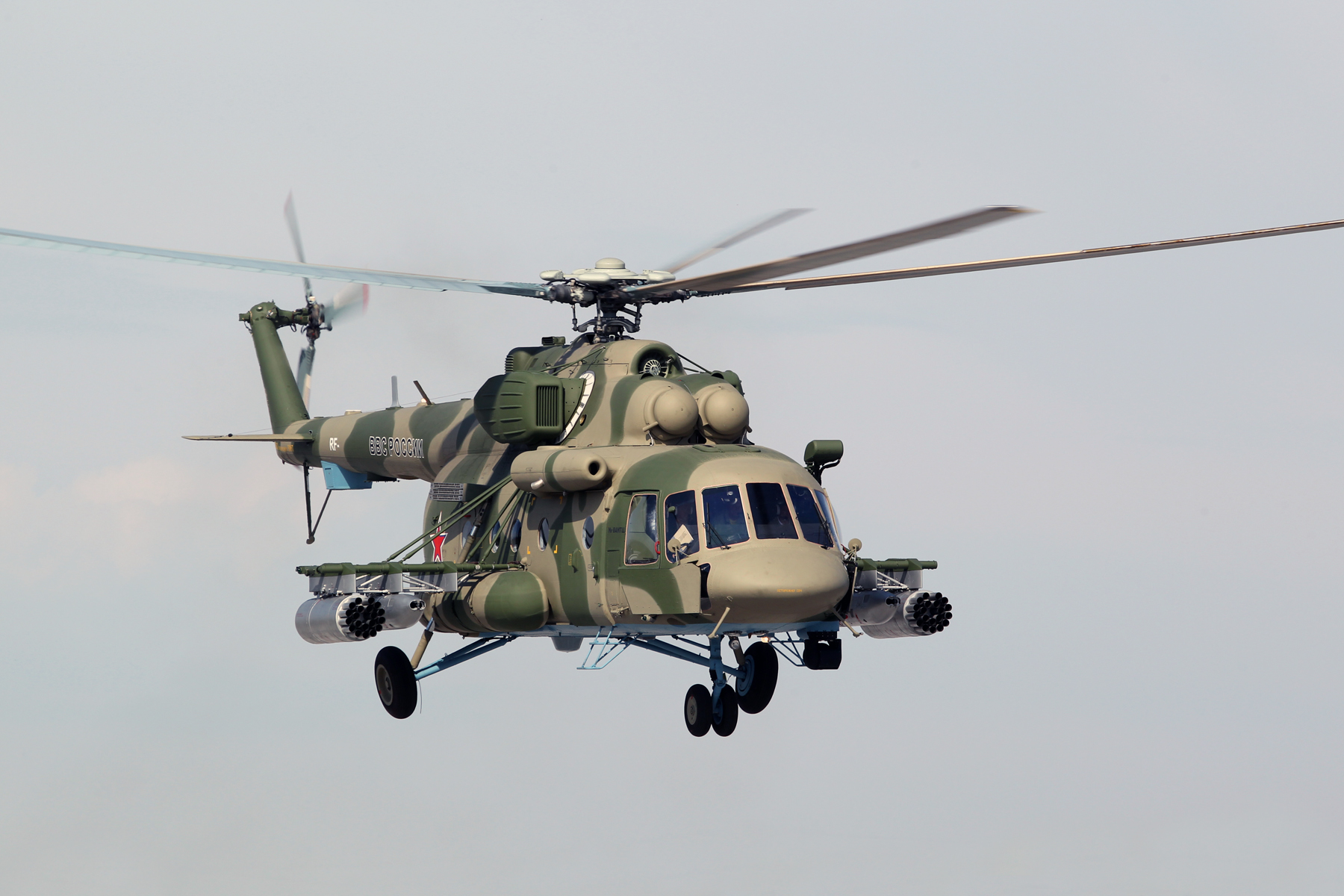 Click above to view the document that has the best description of what happened to our helicopters on Kohtang. This document was written the 25th of June 1975 by Louis L. Wilson, Jr. General, USAF.

Here is an excerpt from this document, "Dear P.K. , Had it not been for the determination and courage of our chopper crews in the assault landings at Koh Tang, the Mayaguez incident could have been a minus instead of a plus."

"Everybody has ways of dealing with loss. I felt guilty for the guys we lost at koh tang. It ate at me everyday. I know I wasn't responsible but sometimes feelings trump common sense. I wrote the song, the other side of freedom, after many years of hiding the feelings of regret. I would play it every night on my guitar to myself. I never played it in front of anyone. One day my son in law Bruce, a successful musician was over with his son. We were pickin and playing a little when I said I wanted to play a song for him I wrote 35 years ago. I struggled through it with my voice cracking and my eyes watering. I felt like a fool but I also felt like I was taking a giant weight off my shoulders. When I was done Bruce asked if he could try his version and a few weeks later you heard the results. Some of the lyrics had changed. Some of the sound had changed but it was really good. Bruce put it out on Youtube. He wanted to sell it for a buck with proceeds going to a military organization however that didn't happen. I dont play my guitars much anymore. It feels like I don't need to. I hope it helps someone the way it helped me. If you want to hear more of Bruce's music check out Hilton Park. I think you can hear samples on Youtube and other music sites." -Paul Bussiere 2020

Listen to the song with the link below


Jim Butler, Lithographer aboard the USS Coral Sea recently contacted Don Raatz with some incendiary information. Seems he was tasked with printing 10,000 leaflets ostensibly to be dropped on Koh Tang Island requesting the return of our dead and missing. Unfortunately, an order was given at some point prior to their delivery to destroy the already printed leaflets as well as the plates used to print them. Fortunately, he withheld 4 of them “for posterity”.  He also provided a translation. Don is in the process of verifying its content independently. This is not the first time of hearing about this but in the past it was just a rumor.  This development demands us to at least attempt to discover who ordered their printing in the first place, and more importantly who ordered their destruction.

At our last reunion Navy E-5 Tom Rieter mentioned that he was on deck of the USS Wilson with a movie camera when a plane dropped something with a parachute and it ended up being a bomb we know as the Blue 82, Daisy Cutter. The largest non-nuclear bomb in the US arsenal. This along with some actual combat video which includes the Wilson's Captain gig footage, HH-53, OV-10 and more. Thanks Tom for these great shots!

Way to go Dan DeLeuw!
After several years of trying, New member Dan Deleuw is pictured here delivering the plaque to the SS Jeremiah O'Brien to be displayed where the Captains desk of the SS Mayaguez is on display. Shown here with General Manager Matt Lasher who is a retired Marine himself. Thank You Dan!

Koh Tang Mayaguez Veterans Org is now an 501 (c) (19) Veterans Organization.
This is the same designation as the Amvets, American Legion, and VFW.
Donations to this organization are tax deductable and the organization is tax exempt.
This is a process that the membership charged the board to accomplish that has taken several years.  Thanks to VP Don Raatz for all his leg work in making this happen!

The new headstone has been placed at Arlington

We are eligible for this, follow the info below to apply.

As I interpret the criteria, members of 2/9 that deployed to Korea in the summer of 1975 are eligible. There is a self certification process with form PUSH FOR DOWNLOAD of self certification form. You may also need the Battalion Unit Diary

I (Fred) have pre filled out Col. Austin's information on the self certification form for you. You will need to finish filling out with your personal information.

I recommend the following for the form Unit Assigned/TAD (While in Korea): 2nd Battalion, 9th Marine Regiment, 3rd Marine Division Base Location/Name of Exercise/Operation in Korea: Embarked aboard U.S. Navy ships off shore in ROK; ashore in tent camp at Pohang for extended training with ROK Marines; reembarked and amphibious landing near Pohang as part of joint/combined exercise that was predecessor to the Team Spirit series; reembarked for liberty port visit in Inchon before return to Okinawa.
........Dates in Area of Eligibility : late June 1975 to Early September 1975

Donate to the Ronnie Hughes fund that helps Mayaguez Vets in need.

Your help is needed in locating those involved with the mission. Call Al Bailey at (240) 876-9717 or if you are looking for someone yourself, feel free to call Al anytime; hopefully we will have the contact information.

You can use the PayPal Donate button to donate to this site,

OR to pay for your purchases at the Koh Tang Store!  PB